The story of Masterdon started in 1971, when the founder, Mr. Eric Tan, first entered into a barter deal with some Indonesian businessmen. He received bird’s nest in exchange for some goods and that marked the beginning of his Bird’s Nest Career. For greater consistency and control, Eric decided to set up his own processing factory in 1986 to clean the raw bird’s nest which he was receiving from various suppliers. This helped to ensure that they were properly cleaned by hand and not adulterated or chemically bleached.

In 1989, he owned his first bird’s house in Indonesia followed by expanding ownership of bird’s houses to Thailand and Malaysia in order to have full control over the harvesting of the bird’s nest. In year 2009, Masterdon was incorporated as Masterdon Swiftlets Resources Pte Ltd (“MSRPL”) 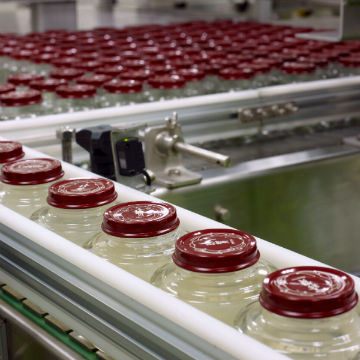 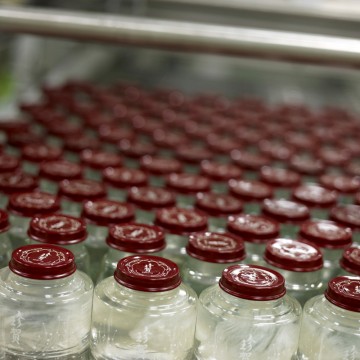 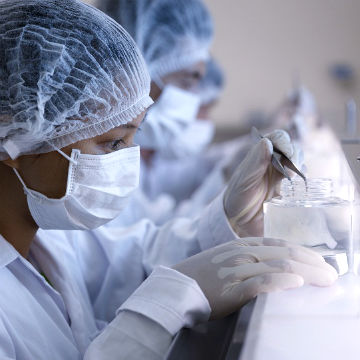 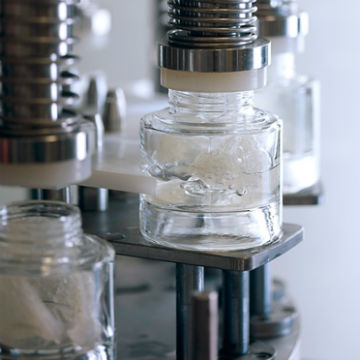